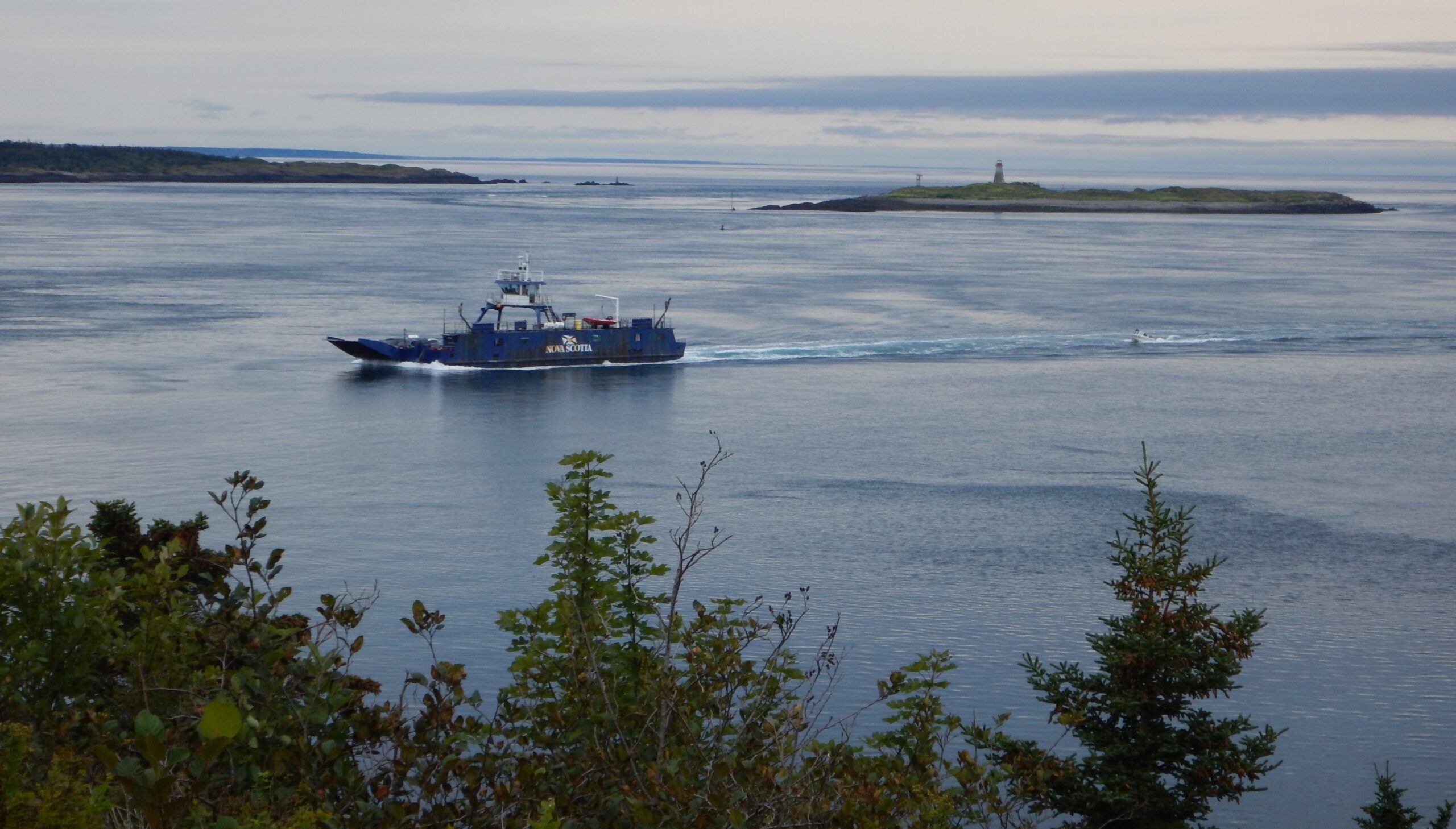 After a successful Bay of Fundy Conference (Advancing Estuarine Science and Ocean Literacy in Atlantic Canada) 17-21 May 2022, co-hosted with the Atlantic Canada Coastal and Estuarine Science Society, work by Bay of Fundy Ecosystem Partnership (BoFEP) members and partners has continued on several fronts. This activity is described in the reports presented at its online Annual General Meeting, 21 October 2022.

This year, 2022, is BoFEP’s 25th anniversary! Administered by a steering committee, which includes EIUI research members and numerous environmental partners, BoFEP has between 350-400 members (financial support is voluntary) across multiple sectors and the two provinces surrounding the Bay of Fundy (New Brunswick and Nova Scotia). We focus on science communication, filling an information niche for the Bay’s residents and users, including government personnel in policy and decision-making roles. This work falls under the over-arching theme of ocean and climate literacy for the people and communities in this region and also supports the ongoing United Nations Decade on Ocean Science for Sustainable Development, under SDG 14.

BoFEP’s communications endeavours include the Fundy Tidings newsletter (published four times a year, with 371 subscribers currently), an active website, and many more connections via social media. The 2022 Conference Proceedings, the 12th in the series, will be completed shortly. We have initiated a video series on Bay of Fundy topics of interest. The first, by Dr. Ian Spooner of Acadia University, focuses on the geological formation of the Bay of Fundy, and more videos are planned. The working group on ocean and climate literacy has initiated several activities, including promoting a Fundy Activity Colouring Book (by Dr. Sondra Eger), to be used in local schools; work with educators, and other ocean literacy groups; and participating in public events and conferences. Partnership with the interdisciplinary EIUI research program was reported at the annual general meeting, recognizing a 20-year research linkage to both BoFEP and the Gulf of Maine Council on the Marine Environment.

At the recent AGM, a new steering committee was nominated for 2022-2023. At the same time, the recent passing at age 90 of one of BoFEP’s outstanding and long serving steering committee members, the limnologist Dr. Joseph (Joe) Kerekes, was noted with great sadness. Amazingly, Joe published his last paper this year, on the Loon Watch in Kejimkujik National Park (Proceedings of the Nova Scotian Institute of Science, 52(2) (2022)).

At the conclusion of the meeting, Dr. Jeff Ollerhead of Mount Allison University gave an excellent talk, entitled “Expect the previously unexpected: Shoreline change with accelerated climate change.” Shoreline erosion and coastal flooding have become very serious problems in the Bay of Fundy region, accentuated by more severe storms during the hurricane season. This topic may become the focus of a new BoFEP working group.